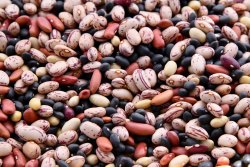 Among the large variety of pulses or legumes grown in India, Rajma is one of the most incredible legumes grown in certain parts of the country. Rajma, or kidney bean, is an extensively consumed legume in Northern India. Grown across the North Indian states of Uttarakhand Himachal Pradesh and Jammu, Rajma is one of the most loved vegetarian dishes originating from the Indian subcontinent. Rajma, kidney bean, is a Kharif crop, grown during the summer or monsoon break of the year. The Pahadi rajma from Uttarakhand is widely known and consumed.

Originally from Uttarakhand, the pahadi rajma is beloved by its citizens. In addition to being widely known as Pahari Rajma, Lal Lobia is also regarded as having a high nutritional value. There are many villages in Uttarakhand that grow Pahari Rajma organically, which makes it special. Organic cultivation produces a more vibrant and flavorful pahadi rajma. Uttarakhand is popular for its organic Pahadi Rajma, across the country. Rajma is quite common to all households in India. Eaten along with rice, Pahadi Rajma is one of the most acknowledged foods in whole North India. People love the combination of rajma and rice, popularly known as Rajma chawal. Rajma chawal is a highly loved food of the people in Northern India, especially in Punjab. Truly authentic and incredibly in taste, rajma chawal is a widely known dish. It has its strong taste and texture, which makes it much more tempting for every individual. Prepared using some basic spices along with a mixture of tomatoes and onion, Rajma gives a great aroma and taste which is inevitable. Whether an elder or any young individual, none can deny that pahadi Rajma offers a heavenly taste.

Rajma provides significant health benefits and is a must consumed legume. Full of nutrients, Pahadi Rajma is a perfect blend of taste and health at the same time. Containing a good amount of dietary fibers Rajma is highly beneficial in controlling body calories. Rajma is a protein-rich food that even promotes digestive health. It is the ultimate food for diabetics because it contains very little glycemic. Besides containing soluble and insoluble fibers, Pahadi rajma is also a source of minerals like iron, phosphorus, magnesium, and folate. Vitamin k1 is also found in Pahadi Rajma, in a significant percentage. All these nutrients are helpful in the treatment of different ailments. A variety of diseases can be kept at bay by including Rajma in a regular diet.

Some major health benefits offered by Pahadi Rajma are:

Grown across most of the regions of Uttarakhand, there is a large variety of Pahadi Rajma. All the varieties of Rajma give a unique texture and truly authentic taste due to which people prefer to consume pahadi rajma. Each variety of Pahadi Rajma that you see here is grown without the use of any adulterant to provide premium quality and color.

Several varieties of Pahadi Rajma that are grown in Uttarakhand are listed as: 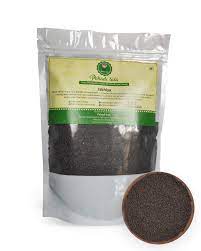 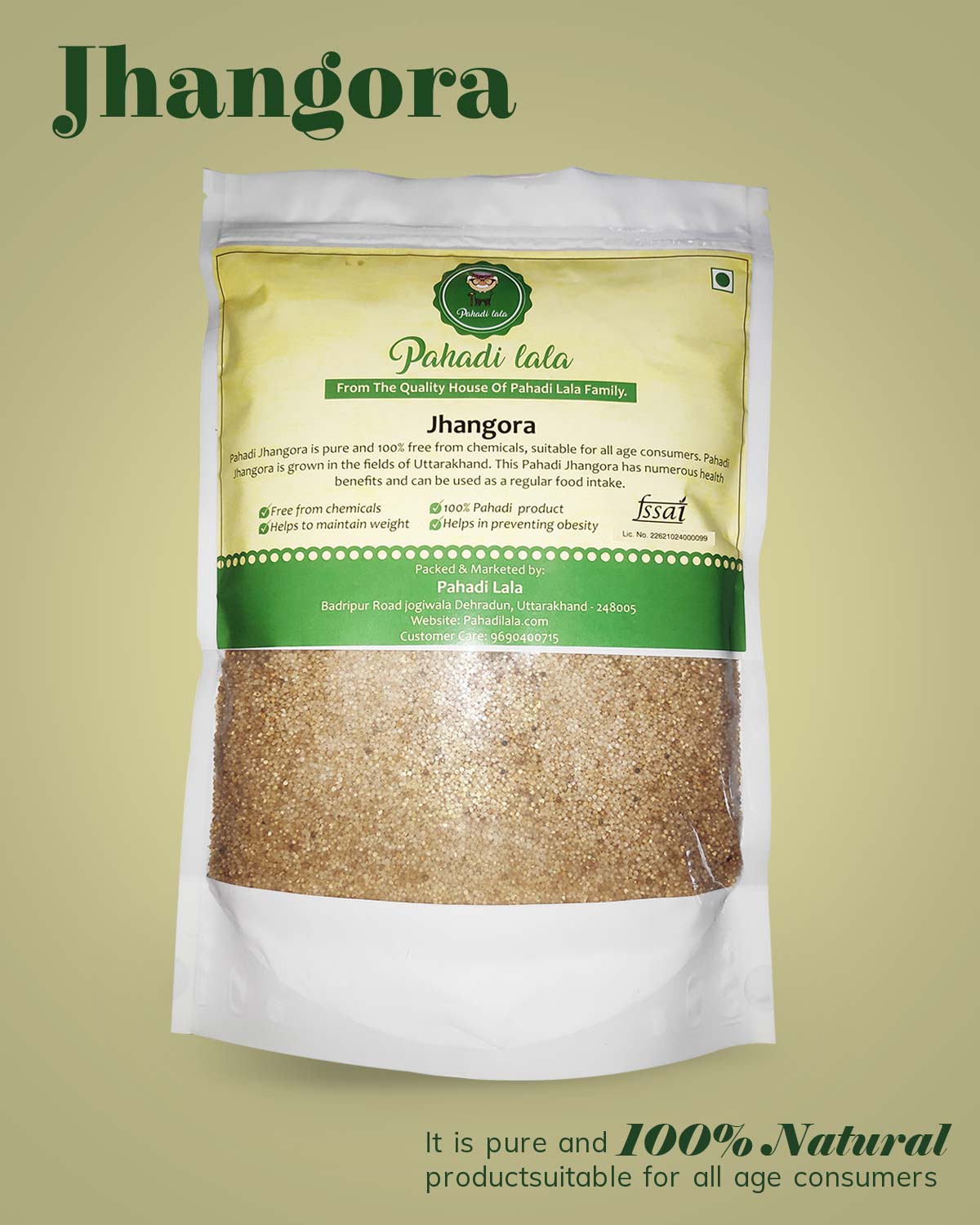 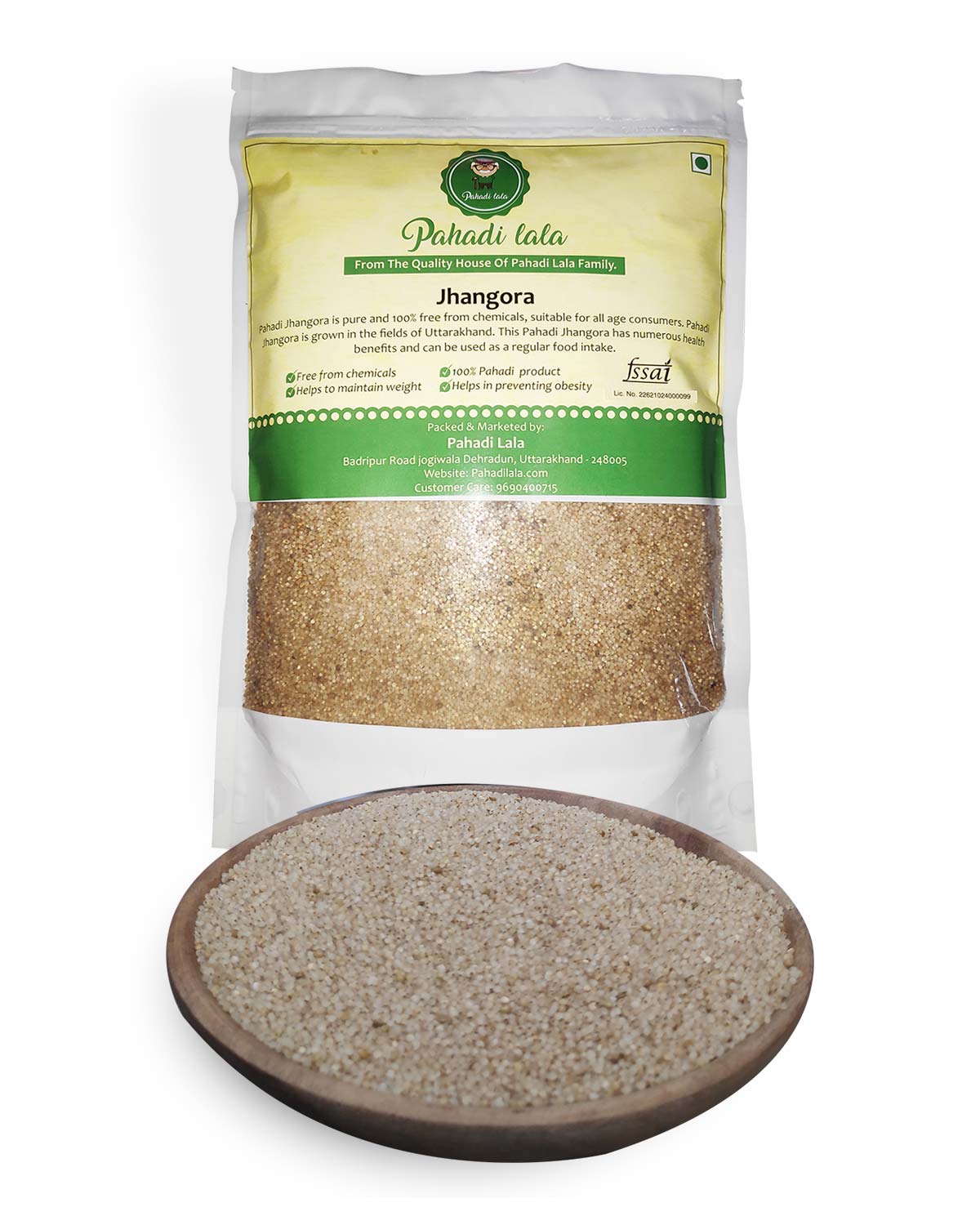 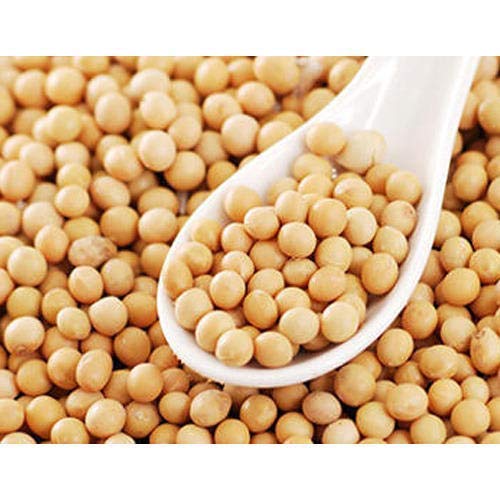